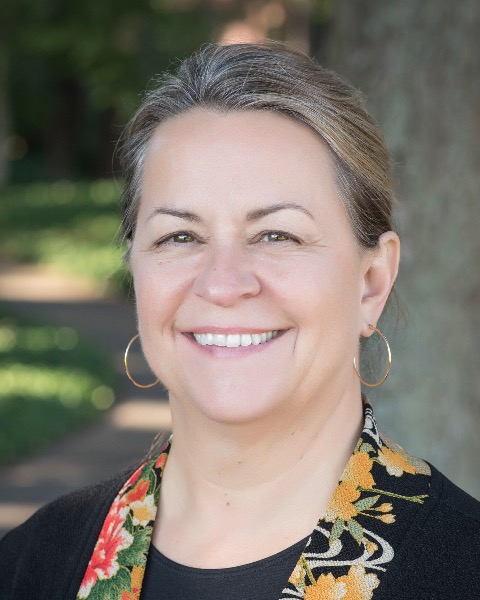 Sherry Mondou is Executive Vice President and Chief Financial Officer for the University of Puget Sound. Ms. Mondou joined Puget Sound in 1991 as Controller and was appointed Associate Vice President for Finance in 1999, Vice President for Finance and Administration in 2004, and to her current role in 2018. Ms. Mondou received a B.A. degree in Business Administration from the University of Washington and began her career as a CPA and auditor, followed by seven years in financial management positions with publicly traded companies before shifting her career to higher education.

In her current role, Ms. Mondou provides strategic direction and leadership for the university’s financial, human, physical, and technology resources. She provides leadership to develop and implement plans, policies and strategies to nurture the university’s s strong financial position, inspiring physical environment, effective and efficient services, sustainable practices, community engagement, sound administrative and risk management practices, and overall success in executing mission and attaining strategic objectives. She is a member of the president’s cabinet and works closely with campus members and the board of trustees.