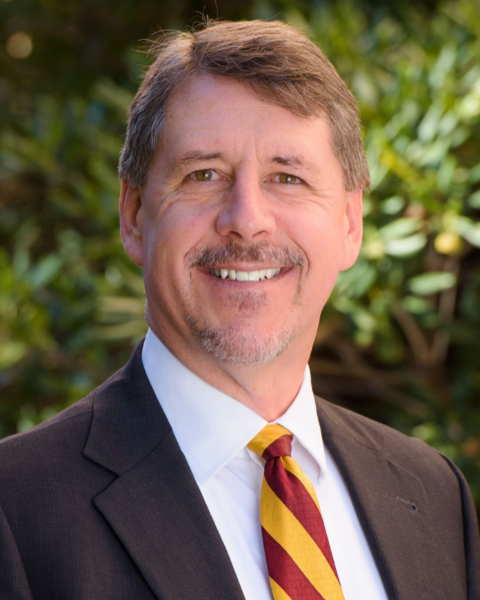 Morgan R. Olsen is Executive Vice President, Treasurer and Chief Financial Officer at Arizona State University. He is ASU’s chief business and financial officer and holds an appointment as Professor of Practice in the Mary Lou Fulton College of Education.

He serves on the board of directors of the United Educators insurance company and holds memberships in EDUCAUSE, the Association for the Study of Higher Education, and the Society for College and University Planning.